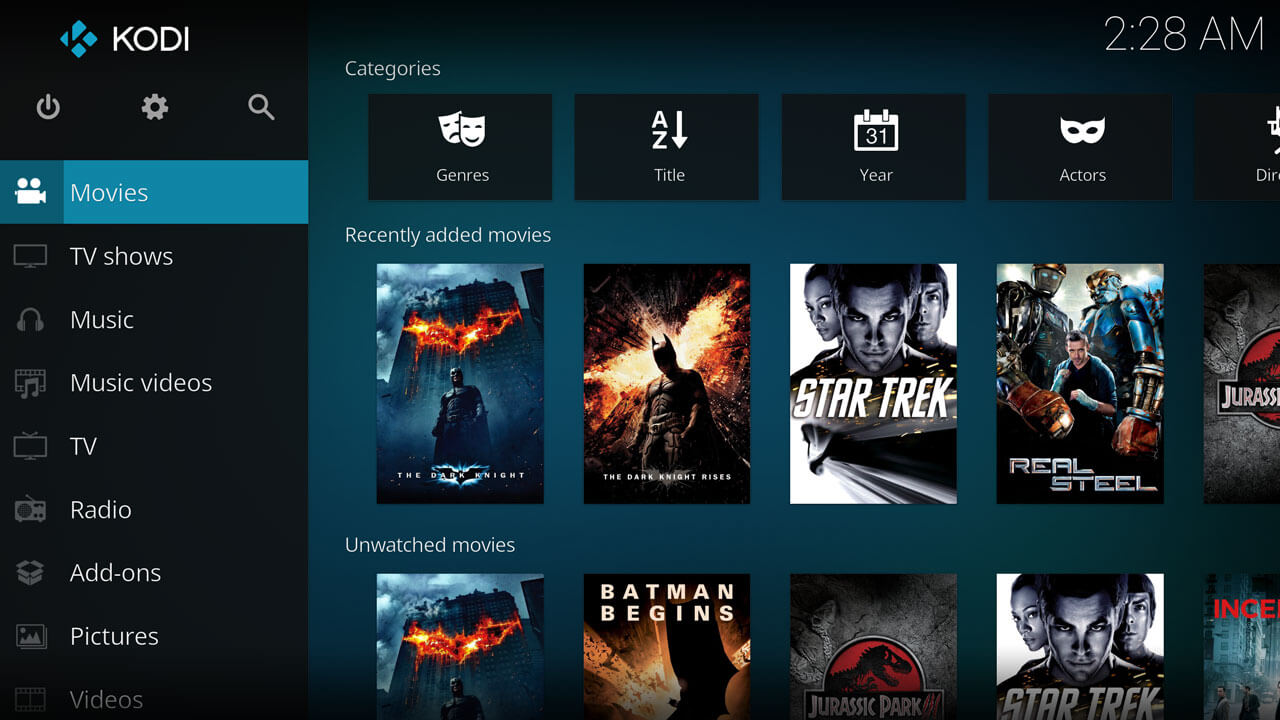 Should i use Kodi and what is it used for?

Kodi is a free, open-source media player that started off on XBox as Xbox Media Center or XBMC. When used legitimately, it’s a great media library streaming application that you can run on Windows, Apple, Android, Linux and even the Raspberry Pi microcomputer. It can work on everything from a smartphone to an Amazon Fire TV Stick, and it’s highly customizable.

Troypoint.com has a fantastic tutorial on how to install Kodi on Fire TV devices. Here are the simplified steps:

Once you launch Kodi on Fire TV, the fun part is configuration it to play your home video and audio libraries. In order to play videos over your network, you must have a media server running. Most routers these days have a media streaming capability, which allows streaming media files via DLNA (or UPnP) protocols. Alternatively, you can also run your media server through Windows or a NAS device. Keep in mind that Kodi can be configured to act as a client and/or a server, meaning that you can plug in a hard drive to your Fire TV to stream around the house as well. It’s the Swiss Army knife of streaming technology!

How to fix audio sync issue?
You can adjust playback delay in audio settings, allowing you to sync audio with the video frames. You can also save the setting to apply to every video you’re watching, especially if the lag is universal.

Why is artwork not showing in the library view?
One of the best features of Kodi is that you can tweak the interface to look similar to Amazon Fire TV. You streaming catalog can show movie posters, fanart, and descriptions. TV shows can display episode names and brief synopsis of the episode. In order to make it feel like a real streaming application, you need to name the files in the proper format so that Kodi can automatically scrape the video information from MovieDB.org.
Naming movie video files
Naming tv shows video files

One other tip is that in order for Kodi to automatically pull from MovieDB database, you have to connect to your media server using Windows (SMB) or FTP protocols. You can connect to your server via UPnP, but it will not give you the option display artwork and video information. You can only navigate through a folder structure to watch videos using UPnP connection.