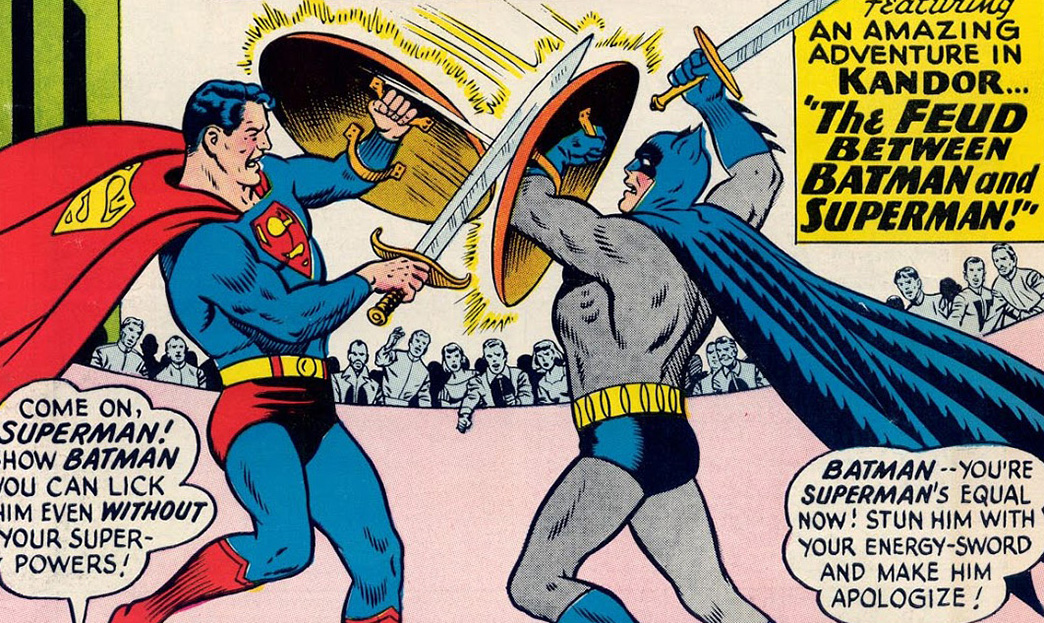 The very first comic convention was held on July 27, 1964 in New York City. Though there were probably other small fan conventions held elsewhere in the US, this was the first known event for comic book fans.

The New York Comicon or Comicon ’64 as it was called had only about approximately 100 attendees. It was held on a hot steamy day at a union meeting hall on 14th street and Broadway.

Two important groundwork ideas were forged that day. Bernie Bubnis, whose idea it had been to hold the comic convention, had invited Lone Ranger artist Tom Gill for a “chalk talk” on how to draw for comics. This would be the groundwork for generations of continued engagement between fans and creators in discussion panels.

Phil Seuling, a collector of comics, had been asked to provide refreshments. He had the idea that this was the perfect opportunity for distributors to sell comic collectors older issues to complete their collection. Up until then, there was no easy way for collectors to find copies of their favorite comics if they had missed buying it when it came out. Ultimately, comic conventions would reflect the growing culture of collectors interacting directly with distributors and publishers and be on the forefront of the speculator comic bubble.

Another interesting fact is that George R.R. Martin also claims he was the first person to ever purchase a ticket to the event. So not only is Martin one of the most respected, acclaimed and best-selling authors of his generation, he’s also a fan first! 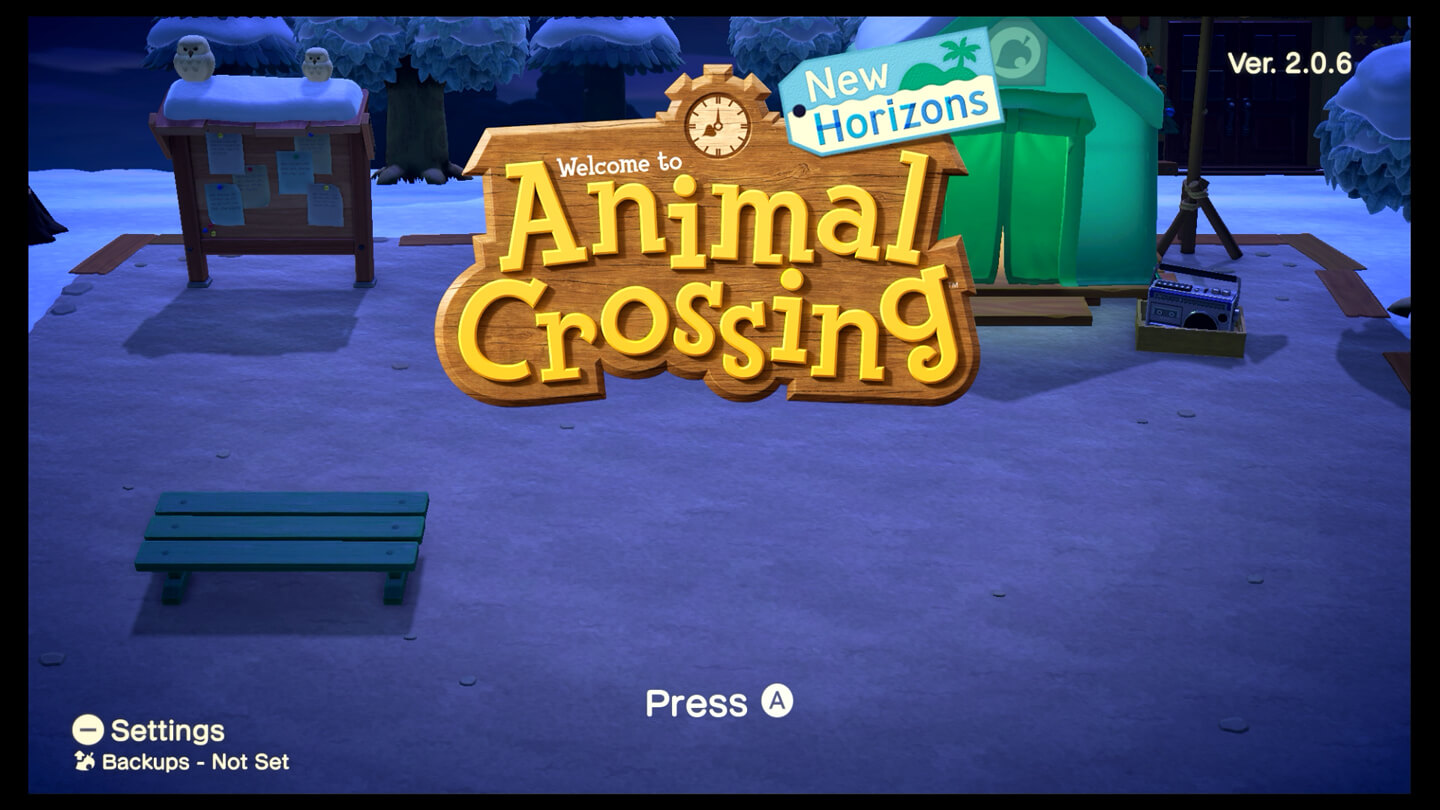 How to Record Nintendo Switch Gameplay for More Than 30 Seconds 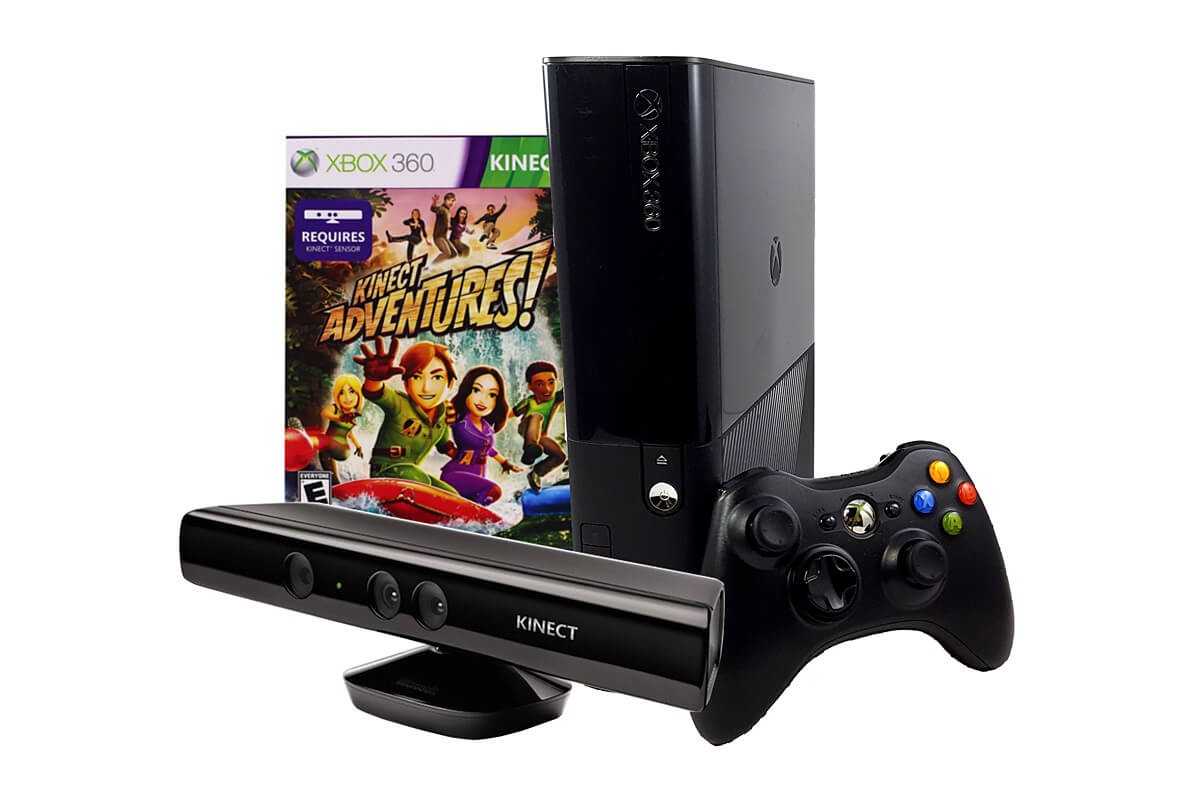