Join us as fans see the latest from Disney, Pixar, Star Wars, and Marvel including a first look at the incredible plans for the 100th anniversary of The Walt Disney Company. D23 Expo, the largest Disney fan event in the world, celebrates all the wonderful […] 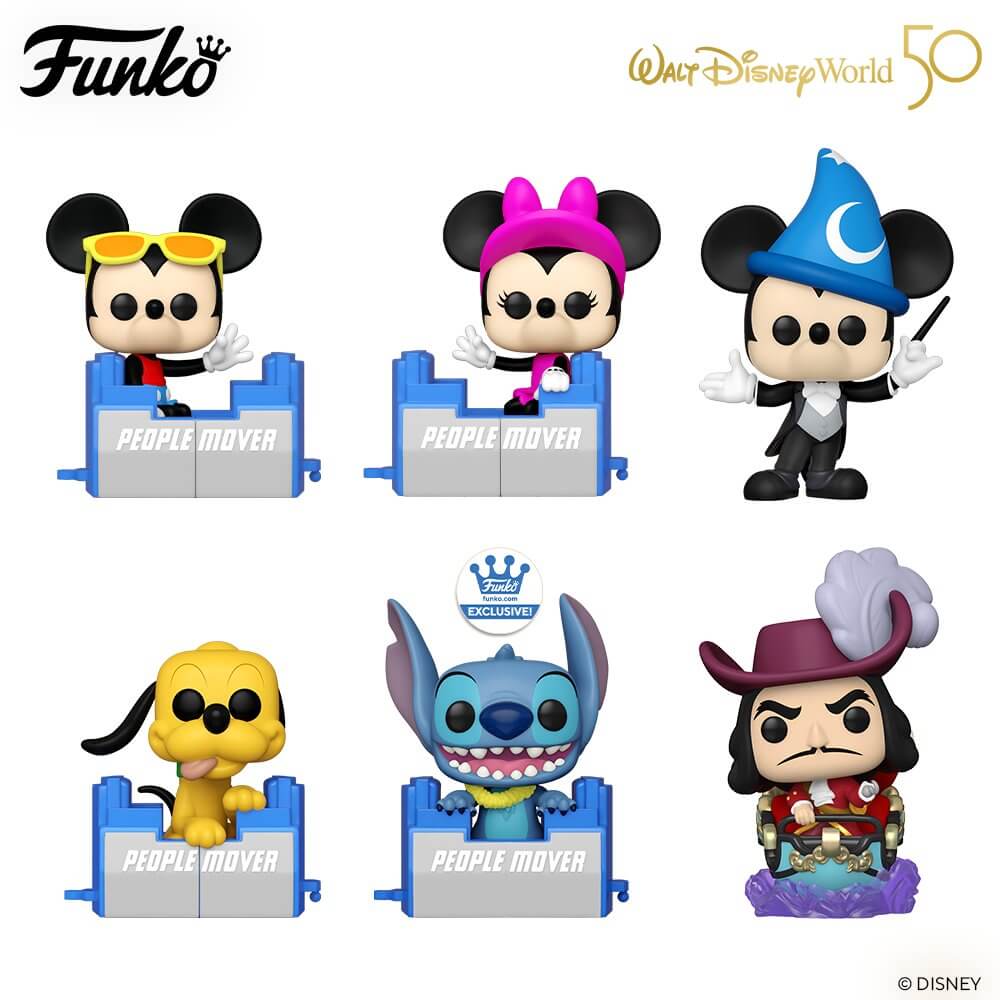 Marvel Studio has been producing Marvel movies in what is known as the Marvel Cinematic Universe (MCU) since 2007. Based on characters that appear in Marvel Comics, these massive interconnected superhero movies are totally epic, colorful and humorous, not to mention they serve as inspiration […] 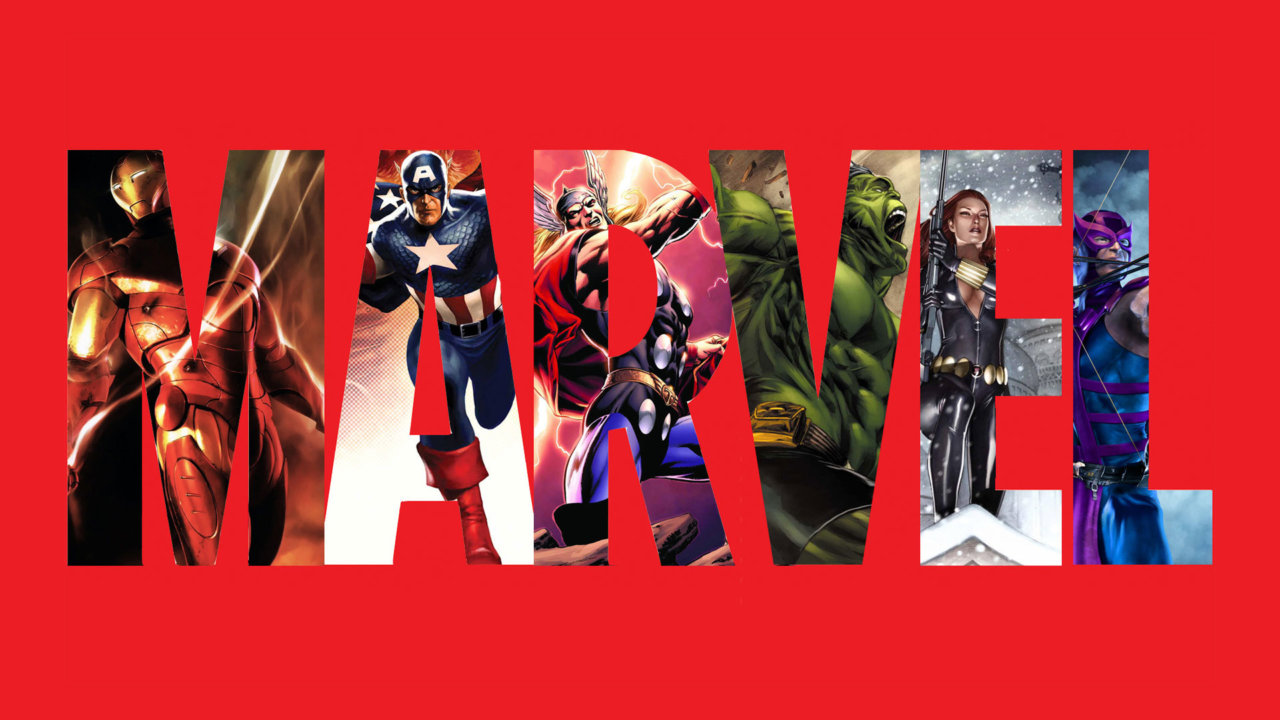 Check out all theatrical posters for every Marvel Cinematic Universe movie, from the first Iron Man to the latest blockbuster movie. Which one is the best? You decide. Click on each film poster to enlarge. • View all Marvel (MCU) movies in order of release. […] 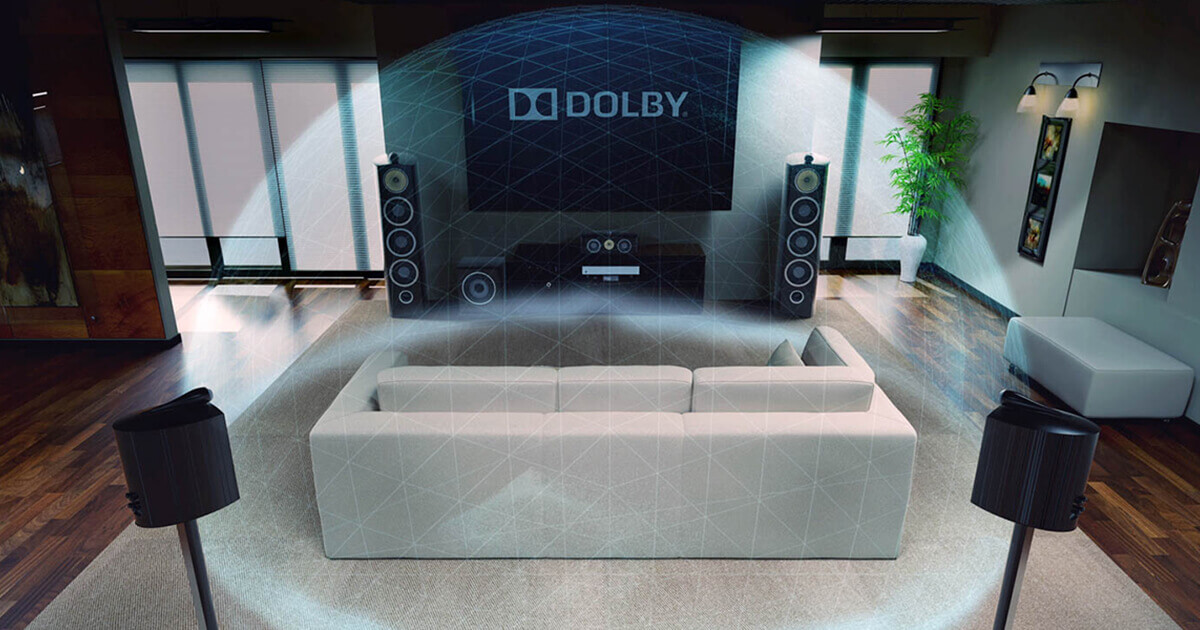 You just dropped a fortune on your home theater surround system. In order to get the full satisfaction of your investment, you need to watch something that will stretch your speaker system to the limit. Here are some movies that you can watch to let […] 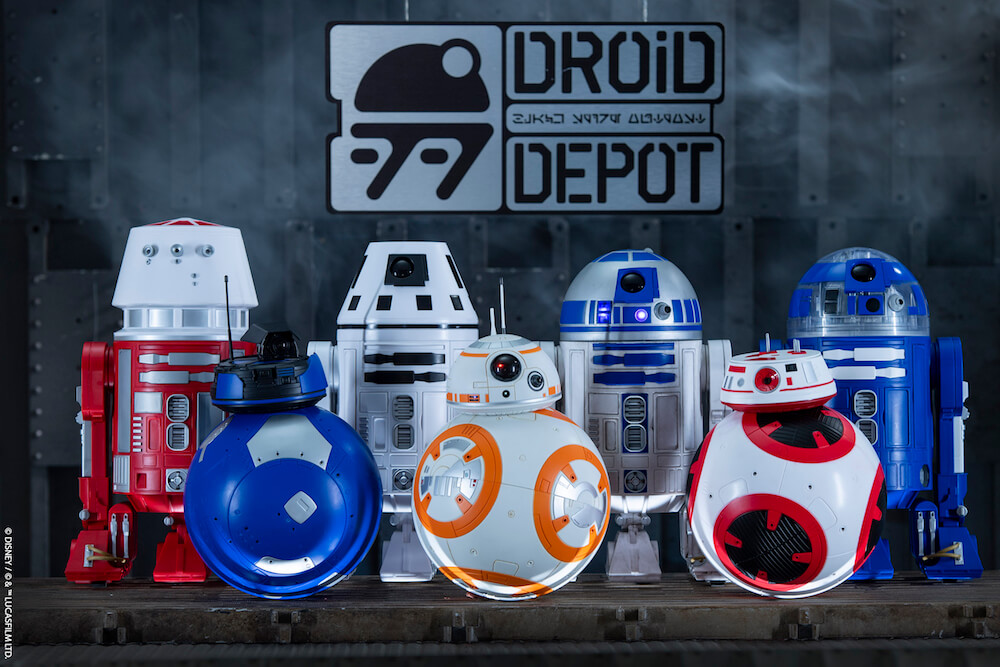 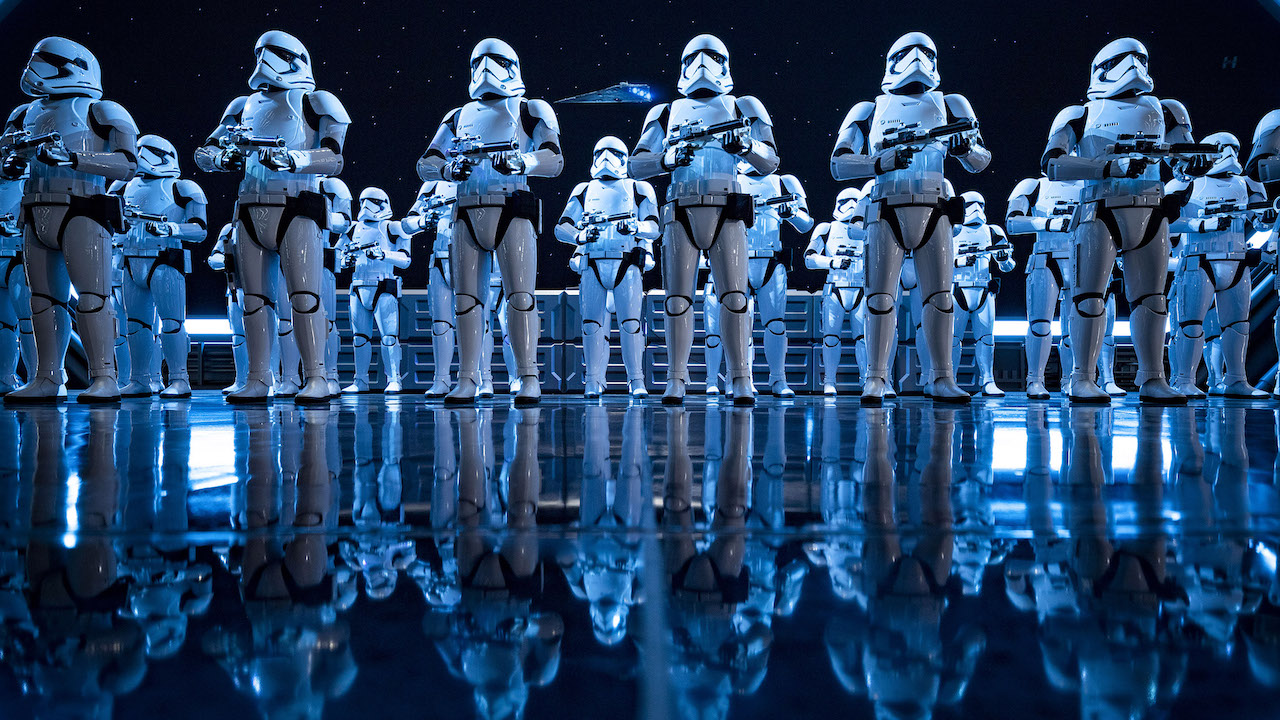 You can enjoy exciting Disney and Pixar movie adventures with beloved character figures! Whether you’re a child or an adult, you’ll love the Monsters, Inc. figures which include Mike and Boo, and top scarer James P “Sulley” Sullivan. Together, they create a dynamic display and […] 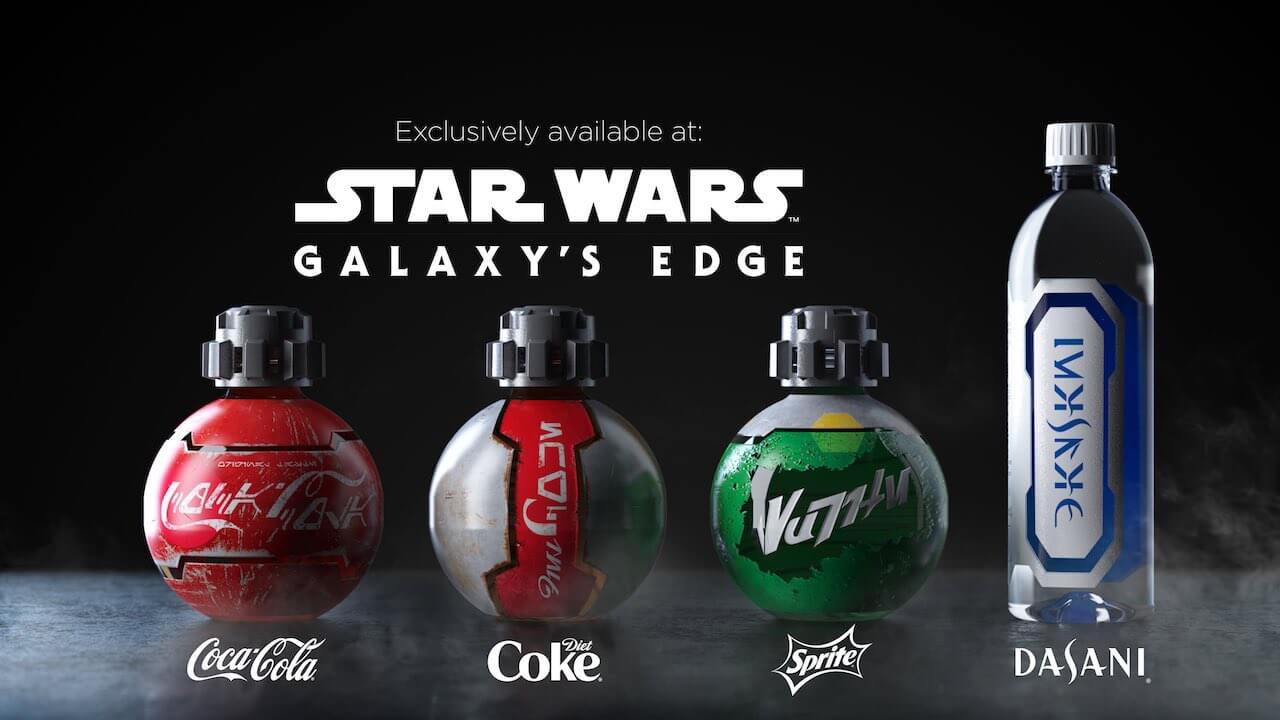 You can get thermal detonator coke drink bottles at Star Wars Galaxy’s Edge in Disneyland and Hollywood Studios in Walt Disney World. The thermal detonator bottles of Coca-Cola, Diet Coke, Sprite, and DASANI come in unique Aurebesh labels, the common alien written-language found all over […]