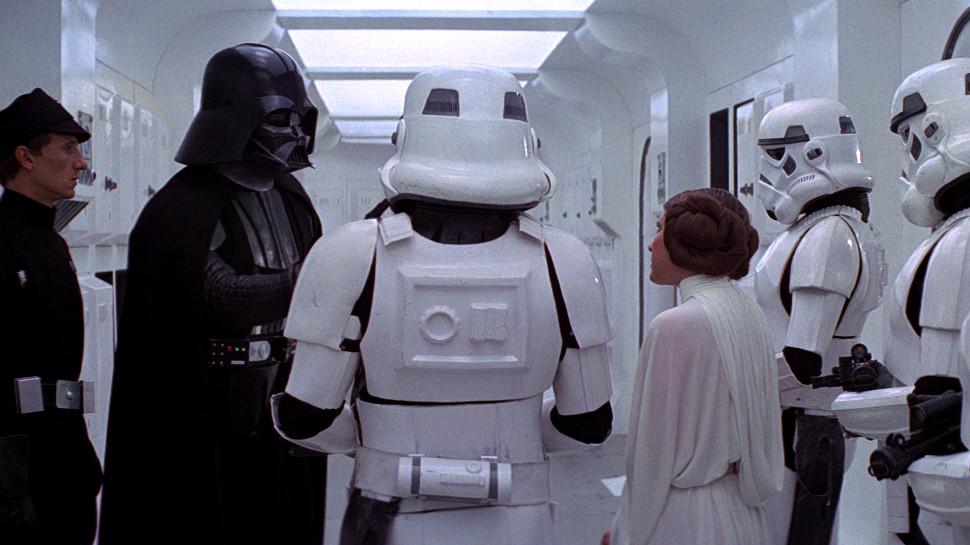 On Disney+, all of the Star Wars movies, including the original trilogy, have been remastered in 4K Ultra HD video resolution with Dolby Vision and Atmos support.

This is the first time that Star Wars have been released in 4K resolution format. Disney Plus is the only place where you’ll be able to watch remasters in 4K and HDR format because according to Kevin Mayer, Disney’s chairman of direct-to-consumer, “The only place it’s going to be that way is on Disney+.”

As if there wasn’t enough reasons for you to subscribe to Disney+ streaming service, this is another reason why Disney will eventually overthrow Netflix in the streaming wars. When watching A New Hope, The Empire Strikes Back and Return of the Jedi, the image looks sharp and detailed. This is what Star Wars fans have been waiting for!