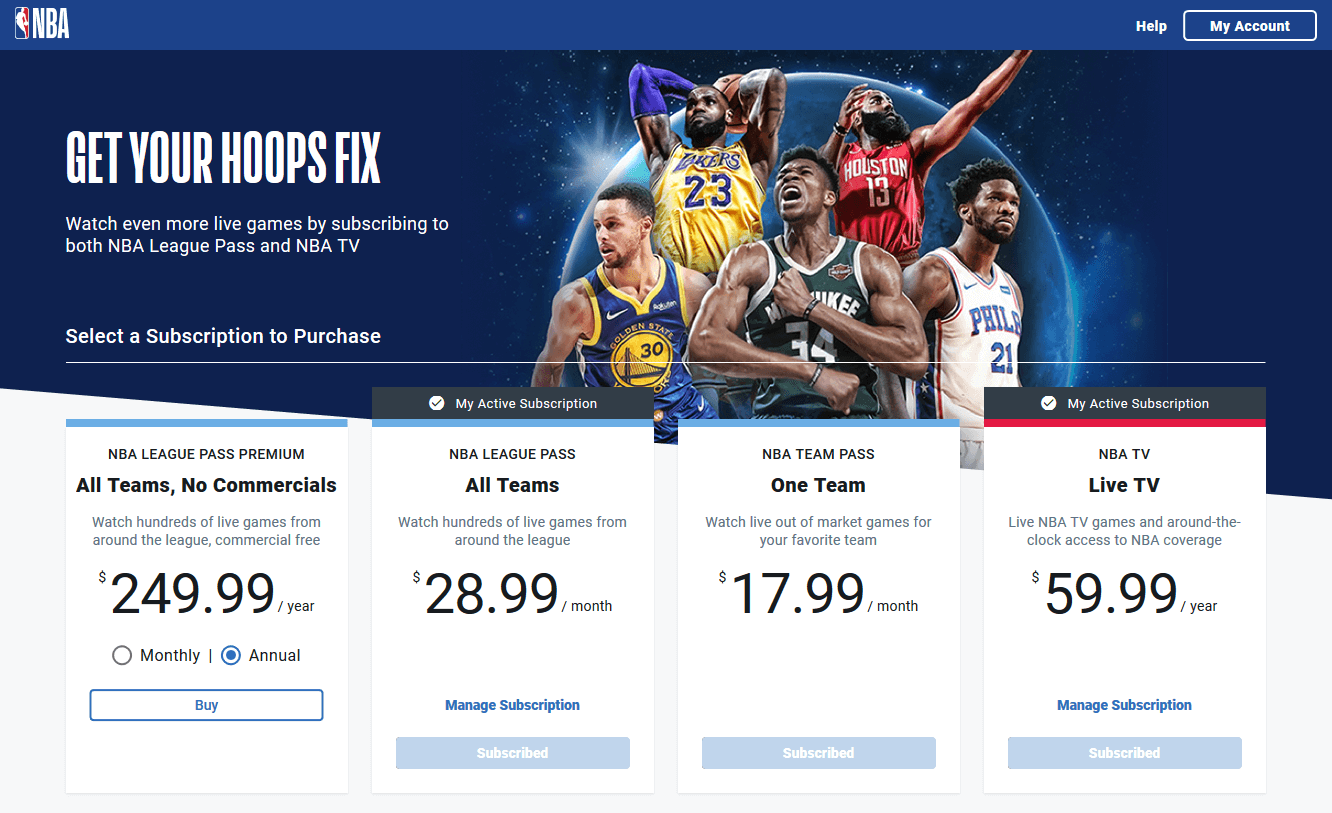 Let the streaming war continue! The NBA (National Basketball Association) has announced a new standalone streaming service that will give hoops fans access to NBA programming and games that wouldn’t normally be available unless you had cable or live TV streaming service like Sling TV or Hulu TV. In addition to NBA League Pass which you can watch every out of market game not on national channels, you can now stream NBA TV network directly as a standalone service.

Once you subscribe to the service which is $6.99 per month or $59.99 yearly, you can access the network through the NBA app via your streaming devices. It’s the same app that League Pass is on, giving you a convenient way to get all your pro basketball fix. 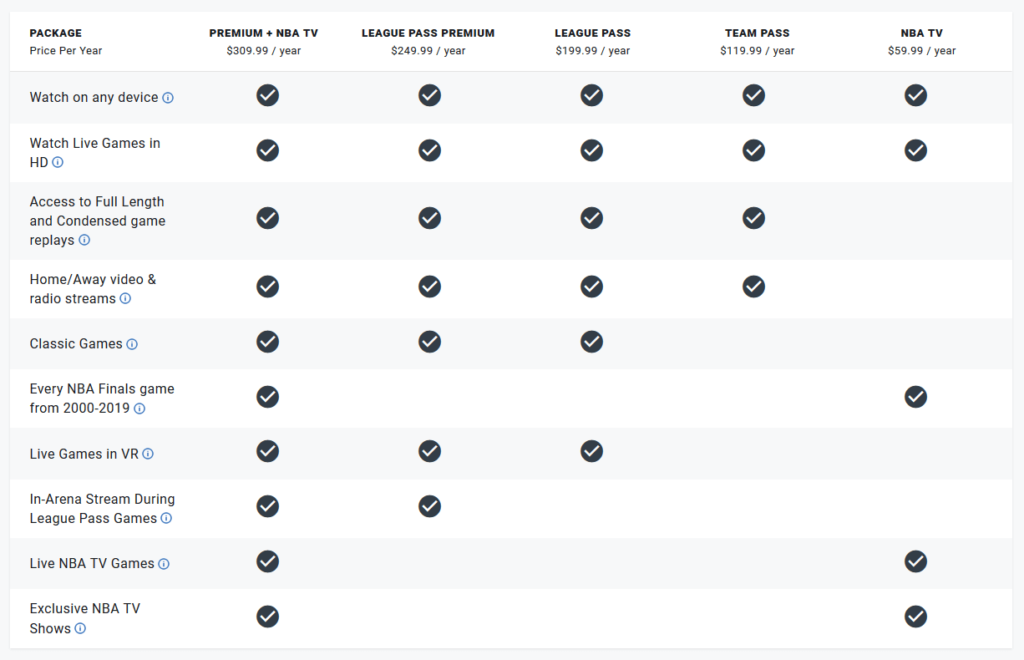