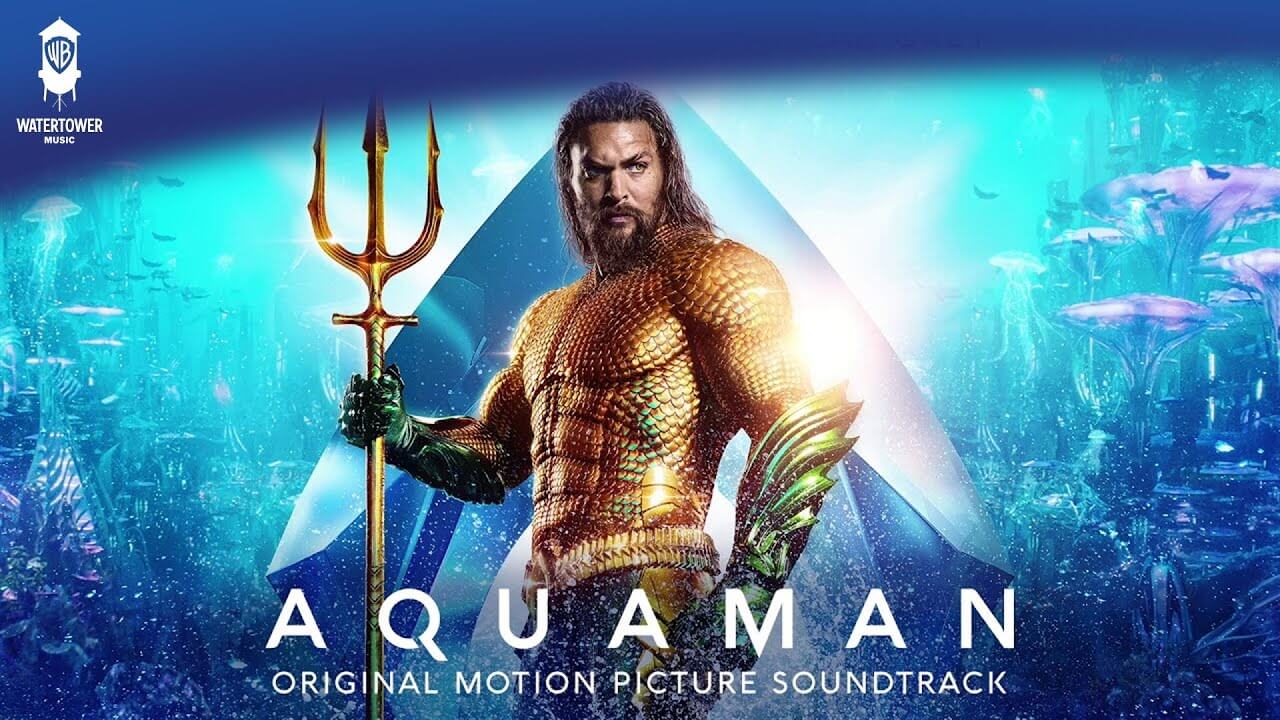 Aquaman Original Motion Picture Soundtrack is the DC Comics film soundtrack composed and arranged by Rupert Gregson-Williams. It was released on December 14, 2018, by WaterTower Music. A deluxe edition containing 11 bonus tracks was released on July 19, 2019. The opening and ending theme is Everything I Need by Skylar Grey and was written by her and Elliott Taylor.