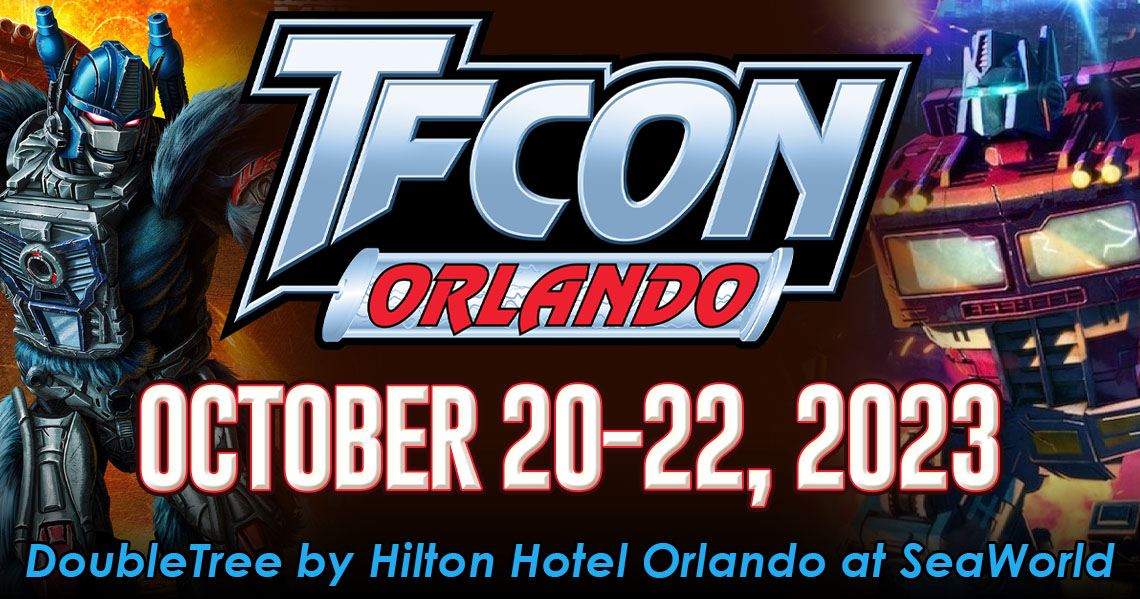 If you are a fan of Transformers, then you are sure to enjoy geeking out at a Transformers convention. BotCon was the original Transformers Convention and started in 1994. Featured guests usually involved voice actors, artists and writers. One of the most popular features was toy exclusives made available for its attendees. It became highly anticipated and sought after since you can’t purchase it anywhere else. 2016 was the last year that BotCon was held. Download some Transformers logos.

Now TFCon has replaced BotCon and is held annually, one in US and one in Toronto Canada. Keep in mind there is another Botcon event that started in 2022.