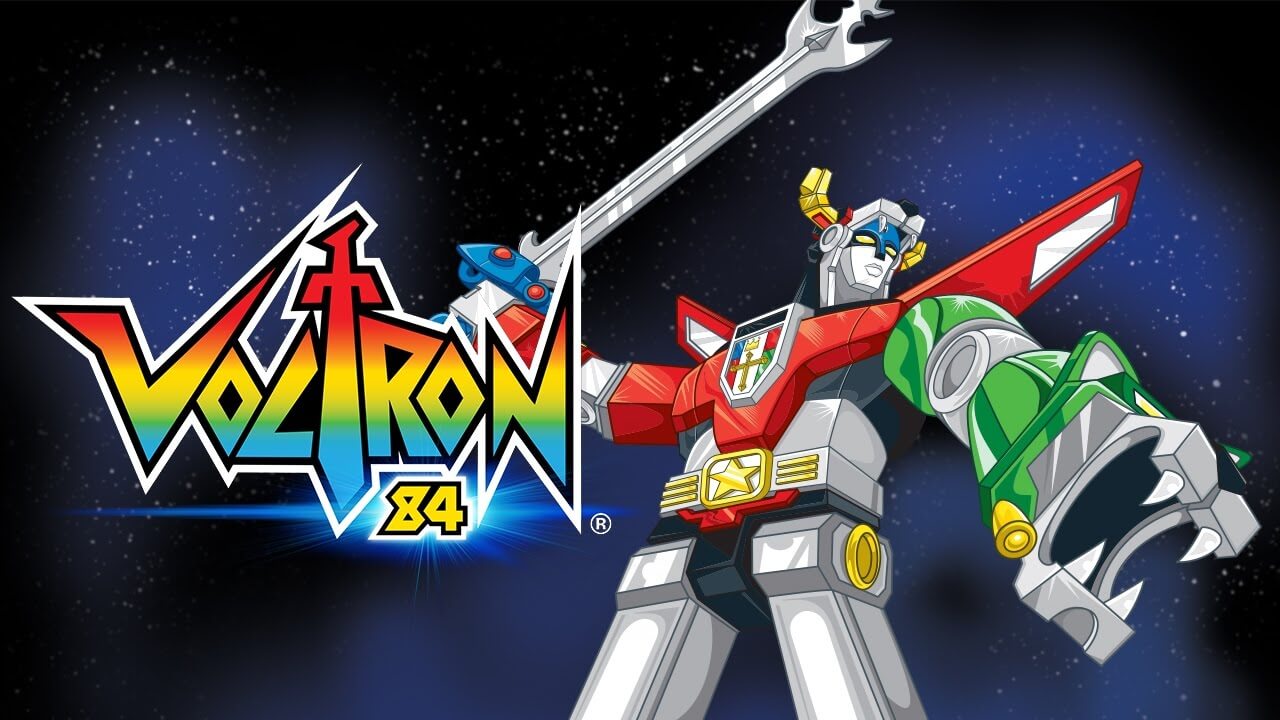 Voltron is a Japanese-American animated television series. The series is an adaptation of the Japanese super robot anime series called Beast King GoLion, which was dubbed into English and edited to create the 1984-1985 Voltron Defender of the Universe episodes.

There are 124 episodes of Voltron: Defender of the Universe. They consist of 72 Lion Force episodes and 52 Vehicle Force episodes. These two sets of episodes share a very loosely-linked continuity, but plot wise have little to do with each other.