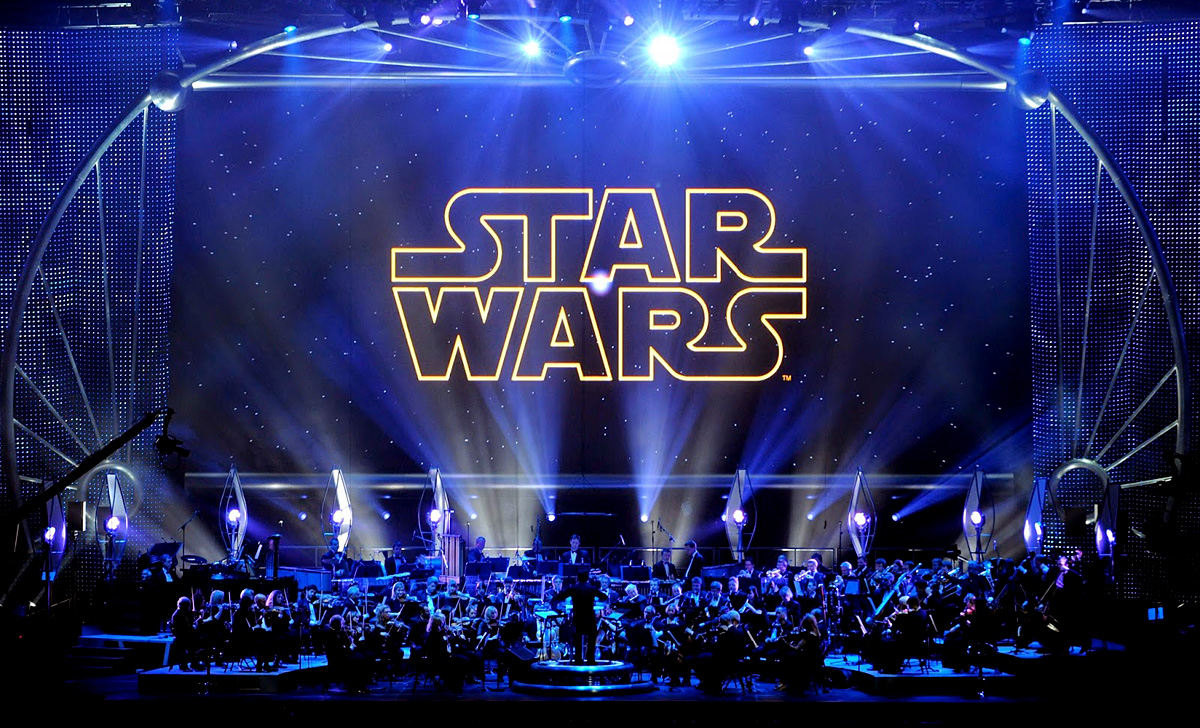 Star Wars: In Concert is a series of concerts featuring a symphony orchestra and choir, along with footage from the Star Wars saga films. The screen is set to live performances of the Star Wars score composed by the legendary John Williams. Originally referred to as Star Wars: A Musical Journey, the first North American tour started in Anaheim, California in 2009. The last tour date was April 14, 2015 in London, Ontario Canada. Since then, the tour has been permanently delayed with no updates from the producers. We don’t actually know if it’s being cancelled permanently as the starwarsinconcert.com website redirects to starwars.com.

See the latest on Star Wars Land at Disney Parks

If you’ve missed the original concert tour dates, check out the DVD recordings to catch the magic again. 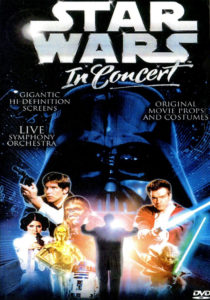